In the spring of 2016, Marine Mammals of Maine (MMoME) received federal authorization to temporarily care for seals, making it the first and only marine mammal triage center on the east coast.

This facility acts as an emergency room for critically ill and injured seals. Most require a minimum of 3 months of intensive care before they can be released, and the majority are not stable enough to be immediately transported off of Maine's beaches. Now, our triage center can stabilize them first, for up to 96 hours, before transport to the next closest facilities, 200-250 miles away! Not only does this facility provide needed care for animals, often suffering from human interactions, but also serves as another platform for collecting valuable data. The triage center's data collection and research program sheds light on greater marine mammal populations; as an important indicator species, seals that strand on Maine’s beaches carry invaluable information on environmental stressors that could impact people, our food sources, and industries.

The triage facility consists of a large animal care room which includes 2 large pools, a smaller pool unit, 7 intensive care units, a kitchen, and a full diagnostic laboratory. Our patients receive ‘round the clock care, and are treated for everything from malnourishment, severe dehydration, trauma, human impacts (entanglements, propeller strikes, maternal separation, etc.), and much more. Since receiving federal authorization, MMoME’s medical team has cared for over 180 seals! Many of these patients were suffering from maternal abandonment, others from entanglement in marine debris, injuries from boat propellers and shark bites, ingestion of plastics, broken bones and upper respiratory infections. Whether ailing from natural, or human-derived issues, this facility alleviates suffering, and gives animals a second chance for survival. This triage center serves not only seals stranded in Maine, but also stranded seals throughout New England.

Was our first year triaging sick and injured seals a success? We are proud to announce that the answer is yes!

The total number of seals (all species and ages) rescued by MMoME and released from rehab more than doubled between 2015 and 2016!

This means that 96 hours of care prior to transport more than doubles the chances of a seal making a full recovery, and returning back to the ocean.

34% of MMoME-rescued harbor seal pups transported out of state without triage survived and were released from one rehabilitation center.

This means that the triage center stabilized and transported seals that otherwise would not have survived the trip to rehab, resulting in fewer humane euthanasia cases.

But we have a long ways to go. Despite the amazing success so far, the fact still remains that in 2016, all New England marine mammal rehabilitation centers were quickly filled-almost 100% with patients from Maine! And there were still many more animals who needed us. Through extensive education, outreach, research, stranding response, animal care, and more importantly, your help, we are fixing this disparity and will bring rehab back to Maine!

Why did MMoME need to quickly open a triage center for seals?

Every year nearly 70 seals require medical assistance from MMoME. Historically, the University of New England’s marine mammal rehabilitation program annually took in around 60 of MMoME’s rescued seals. Unfortunately, the program was unexpectedly shut down in 2014, leaving the next closest facilities over 200 miles away.

With our sights set on filling the critical gap in coverage and bringing rehab back to Maine, our team worked diligently to do just that. In 2017, MMoME received federal authorization to provide long-term rehabilitative care. This permit now allows MMoME to provide short-term, triage care (up to 96 hours), as well as long-term care, which can take anywhere from 1 month to 4 or more months depending on the individual seal patient. Our rehab permit can accommodate up to four seals at a time, and serves the greater New England region, accepting seals from Maine and beyond. Expanding our rehab capacity will take considerable funding and federal permitting, and is not an overnight process, but MMoME's dedicated team is committed to helping more seals in need.

How You Can Help

With your help, the triage center was the first step, and through continued support, we will keep moving forward. To learn about the many ways to help, visit the “Get Involved” or “Donate” sections. 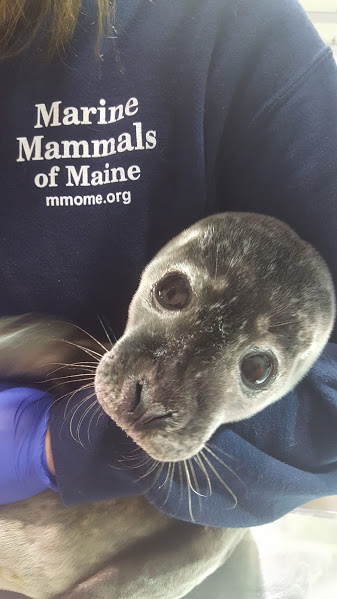 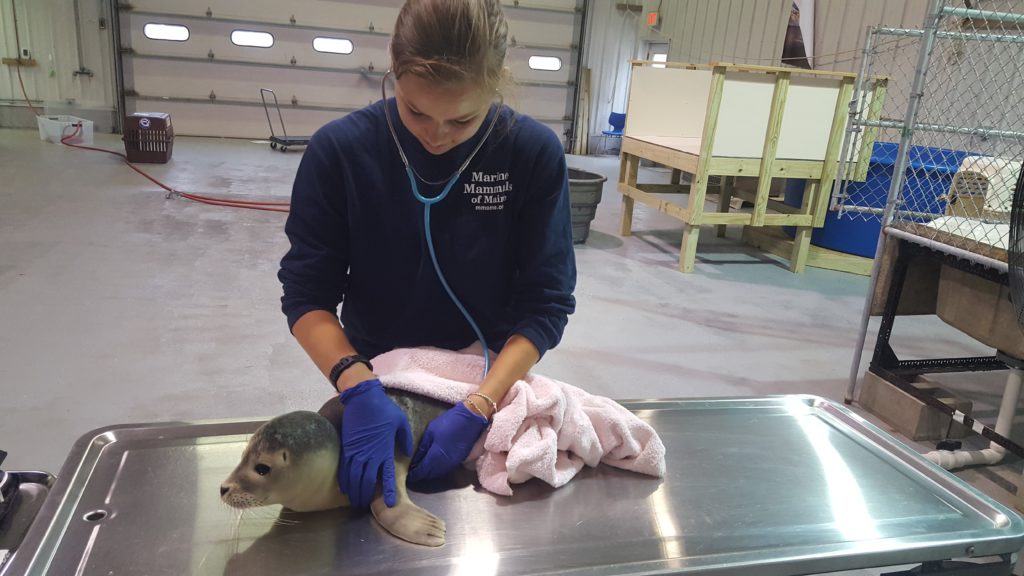 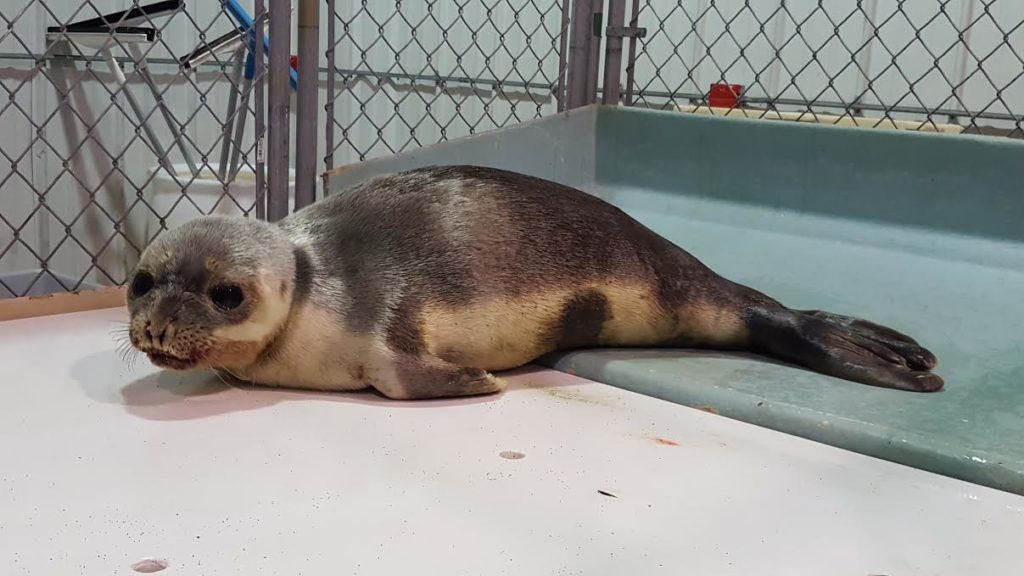 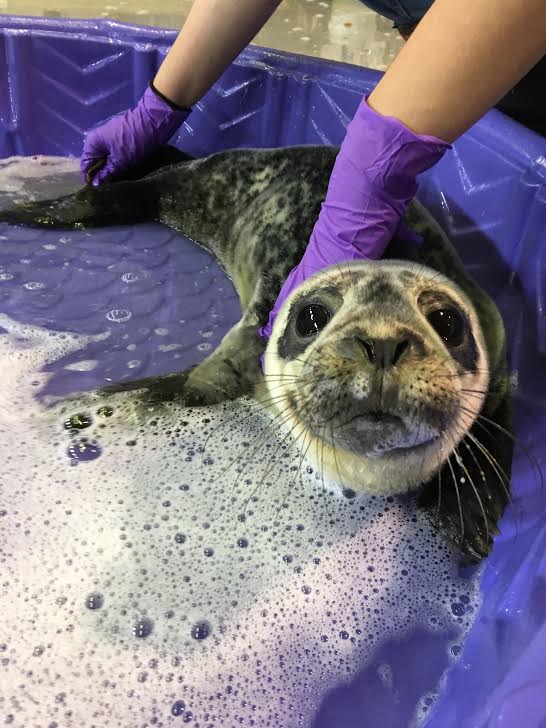 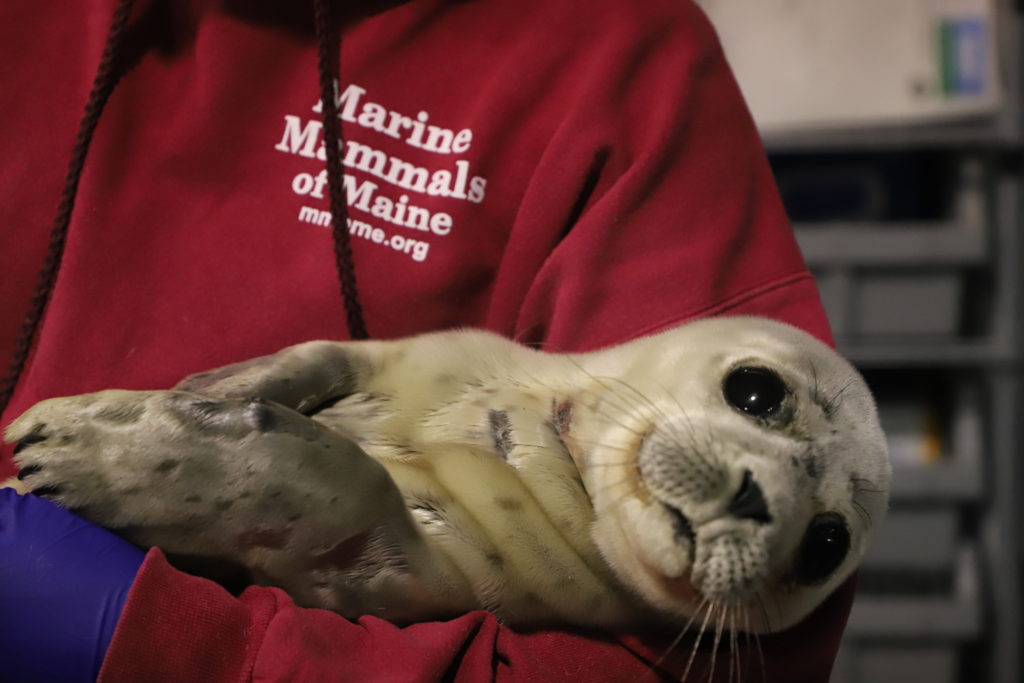